AS the world enters a new -- and potentially more deadly -- phase of the pandemic, politicians must do more than only grapple with how to handle the public health crisis. People everywhere having become fatigued with illness, incessant surges, lockdowns and financial distress, and they are now beginning to express their discontent in the streets. Already, we have seen masses in Brazil, Cuba, South Africa and more recently Malaysia gather in protest demanding political change.  The unrest will become more widespread, and much worse, before it gets better.

Backing the Wrong Horses: American Blowback From Vietnam to Afghanistan

As just one example of what this means in terms of getting these countries fully vaccinated, one commentary from Venezuela noted that if the current rate of getting locals fully vaccinated is not accelerated, it will take another decade to achieve the task. In other words, if help does not arrive soon, it will become a hopeless situation.

We have often wondered about what the world will be like after the pandemic has passed. At present, it does not look very promising. Yet, we should not despair -- and I can think of no better example of what happened in Europe in the years immediately following the end of the Second World War.

After Russia marched on Germany and Berlin fell in 1945, Stalin’s Soviet Union quickly asserted control over the Baltic states and Eastern Europe. By the late 1940s, most of Eastern Europe was cloaked behind what would become known as the Iron Curtain.

In U.S.-led Western Europe, meanwhile, the devastating effects of the war left entire economies in ruins. Leading industrial centers had been destroyed, critical infrastructure were damaged beyond repair, and agricultural production was disrupted to the point that Europeans were starving and on the brink of famine.

Because of such misery there was an innate sense that Western Europe’s political future was prone to falling into the hands of local communist parties and their Soviet puppet-masters. It was a climate ripe for revolution and, in March 1947, with Greece and Turkey on the verge of being taken over by Soviet-backed guerilla movements, it became clear to U.S. President Harry Truman and his top aides that America had to step in and provide military and economic assistance.

Anxious to prevent Western Europe as a whole from facing the same fate as the eastern half of the continent, in June of that year the Truman Administration announced the Marshall Plan, an emergency humanitarian effort that brought more than $17 billion in aid to the Europeans.

Four years later, Western Europe was producing twice as much as before the war, people were back at work, and its democracies were safe. What had once seemed inevitable -- that all of Europe would become a satellite of the Soviet Union -- was no longer the case.

We face a similar situation today. Instead of war, the world is experiencing a pandemic, the worst in over a century and which statisticians believe could have caused so far as many as 12 million deaths -- or three times more than the official count. Trillions of dollars have been lost in economic output, and with such devastation -- much as Europe experienced in the aftermath of World War II -- the stage is perfectly set for political crises.

Rather than Russia, this time it is China that will be looking to exploit dislocations to assert its influence and further pursue its agenda of hegemony. Yet at the time of writing, neither America’s Joe Biden nor other leaders of the free world have stepped up to address this existential challenge.

Contrary to what Western policy planners are thinking, the immediate threat from China does not stem from its military. The so-called Quad, a sort of NATO for Asia, is not a solution for the current threat. Neither is the G7’s Build Back Better World initiative, which would, in concept, provide multilateral financing for infrastructure projects in the developing world and ostensibly on more favorable terms than under China’s Belt Road Initiative.

Biden must now realize there is nothing to stop Beijing from trying to exploit political instability in America’s own backyard. The same can be said about Africa and Asia, two other vulnerable regions of the world.

Selama Jadi DPR hingga Pejabat KSP, Ali Ngabalin Tidak Pernah Serahkan LHKPN ke KPK
As Truman before him understood the need for urgent action, so now Biden must understand he should have a New Marshall Plan put into place. Developing economies falling precipitously into an abyss need immediate aid. If not, the consequences will be felt far and wide.

Dr. Rizal Ramli is a former Coordinating Minister of Maritime Affairs for the Republic of Indonesia. This article was published for the first time in TheDiplomat.Com.
EDITOR: YELAS KAPARINO 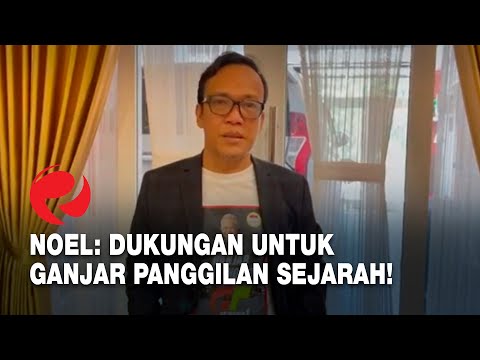 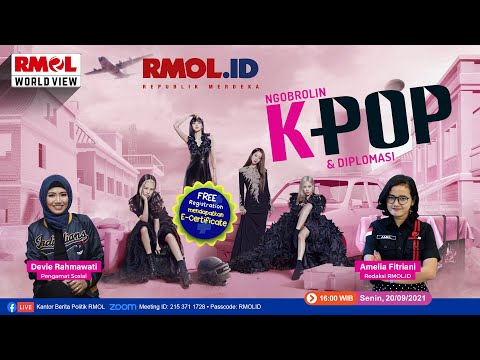